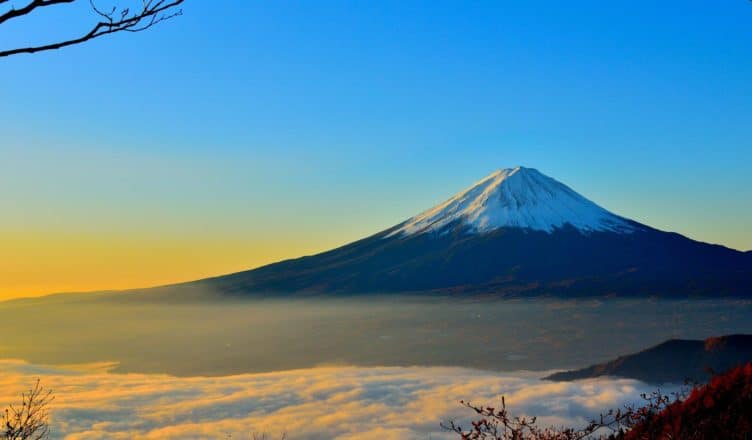 This past weekend, we had a short conference about the kingdom of the heavens. In Matthew 11:12, it says that the violent take the kingdom by force. We are here to fight a spiritual warfare so that we can win the earth back from the enemy. It is not enough to be a passive listener. All the faithful ones in the Old Testament were so active because they had the kingdom in view.  We read this in Hebrews 11:32-39, that they suffered so many things. Today, we are not persecuted as they were, but we don’t have such a consciousness that we are in a spiritual warfare.

When the Lord was on this earth, it was a fight from beginning to end. The Lord wasn’t so peaceful and polite. He Himself said, I didn’t come to bring peace. He always spoke the truth. The truth isn’t pleasant for people to hear, but it sets them free. If we don’t share the truth, we might keep our peace with people, but then no one is freed from the power of darkness. The Lord did not stop sharing this word wherever He went. It didn’t matter who was around. Even when there were Pharisees there, He still sowed the seed. The enemy also sows many tares continually and doesn’t ask anyone’s permission to do so. We don’t need anyone’s permission, either! So we should sow even more than the enemy, and we speak the word with the Spirit and with the view that the Lord gives us the victory. We don’t just rebuke the enemy, we declare Romans 16:20 to him!

This morning, when I woke up, I immediately knew I had a responsibility to apply the word spoken at the conference. In my self, I didn’t want to preach the word, but I had to ask if I’m not faithful to put into practice what I heard, what good is it? Luke 12:47:

“That servant who knew his master’s will and did not prepare himself or do according to his will shall be beaten with many stripes.”

It does not only profit us nothing if we are hearers only, it is better for us not to have heard at all because now we have no excuse! If my boss tells me to do something at work and I simply nod and say, yes, I understood you, I got it – but the work never gets done – is he going to be pleased? Why would he tell me what he wanted me to do if he knew I wasn’t going to carry it out? May the Lord save us from passivity.

“Then I heard a loud voice saying in heaven, ‘Now salvation, and strength, and the kingdom of our God, and the power of His Christ have come, for the accuser of our brethren, who accused them before our God day and night, has been cast down. And they overcame him…by the word of their testimony, and they did not love their lives to the death.”

This verse says now, not later! We can already experience salvation, strength, the kingdom, and the power and we can cast down the accuser of the brethren today! I prayed over this verse and then out of nowhere, the song “The victory’s won” came to me and I knew the Lord would have the victory.

On my way to work, with each person whom I passed, I wanted to say something about the Lord to them, but I always backed out at the last second. Then I realized I should stop giving room to my thoughts and simply speak by faith. The next person I saw, I simply told him, “Jesus Christ is the victor.” He stopped in his tracks, asked me to repeat what I’d said, hesitated, and then replied “Yes, that’s true.” Although the conversation went no farther, I was full of rejoicing after that! I realized that we have such a responsibility to be a testimony to the Christians who don’t see the kingdom. We have so much living experience of the Lord and when we express it, then they will surely ask, how is it that you have this life and I don’t? Where can I go that I can also be such a Christian?

At work, one of the lab technicians, who saw last week that I was stressed out, asked me if I was less stressed today because the boss is away. I told him, no, that’s not how my stress went away. I gave the situation to God, and then He gave me peace. The technician – who’s not a Christian – thought about that and then said, “Maybe I should do that, too”! I was so encouraged, especially because I didn’t think from past conversations that he was open to the gospel. But what I also touched at the conference was that we don’t have to look at people’s outward reactions; we can’t know whether they are open because only the Lord sees their hearts. We are simply faithful to share what the Lord has given us, and we trust in the power of His word. Isaiah 55:11 – His word does not return to Him void, but accomplishes what He pleases!

The fear of the LORD

The Gospel of the Kingdom

The Lord’s Second Coming is Near!