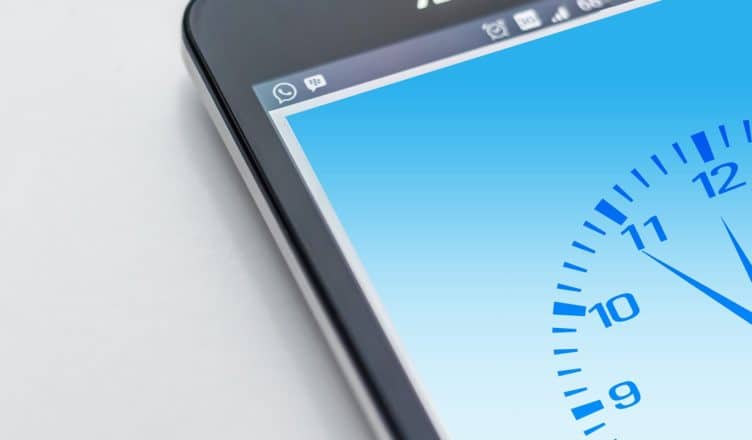 Peace in the Middle East

This sign will be a 7-year peace treaty between Israel and the Arab nations which will allow the Jews to resume their offering of sacrifices on the Temple Mount in Jerusalem (Daniel 9:27). At this very moment, the United States government and Israel are working together determinedly to prepare such a peace treaty.

Seven years will pass from the time the peace treaty is signed until the entire world sees the second coming of Christ in power. The first 3½ years will be a time of peace and safety. After the first 3½ years, the treaty will be broken and the greatest tribulation of all time will begin: the Great Day of God’s Wrath (Revelation 6:17).

Rapture of the Firstfruits

One part of the reward for the faithful Christians (the firstfruits, the overcomers) is the rapture before the Great Day of God’s Wrath. They will be spared from having to experience this terrible time (Revelation 3:10).

The Second Coming of Jesus Christ

When Jesus Christ returns, all the world will see Him and recognize Him as the Lord of lords and King of kings (Revelation 1:7; 19:16). He will judge all of humanity with righteousness, and God will set Him as King over the entire earth (Isaiah 51:5; Psalm 2:6).

The Kingdom of God

Then God will usher in the Millennial Kingdom. As a reward, the faithful Christians will rule together with Christ as kings and priests (Revelation 5:9-10; 20:4,6). This is the goal of the Christian life. But this requires preparation.

When the Millennial Kingdom comes to a close, the heavens and earth will be fully restored. The city of God, the New Jerusalem, will come down to earth and will endure forever.[:]

Only ONE Way Leads to the Goal!

What will shortly take place…